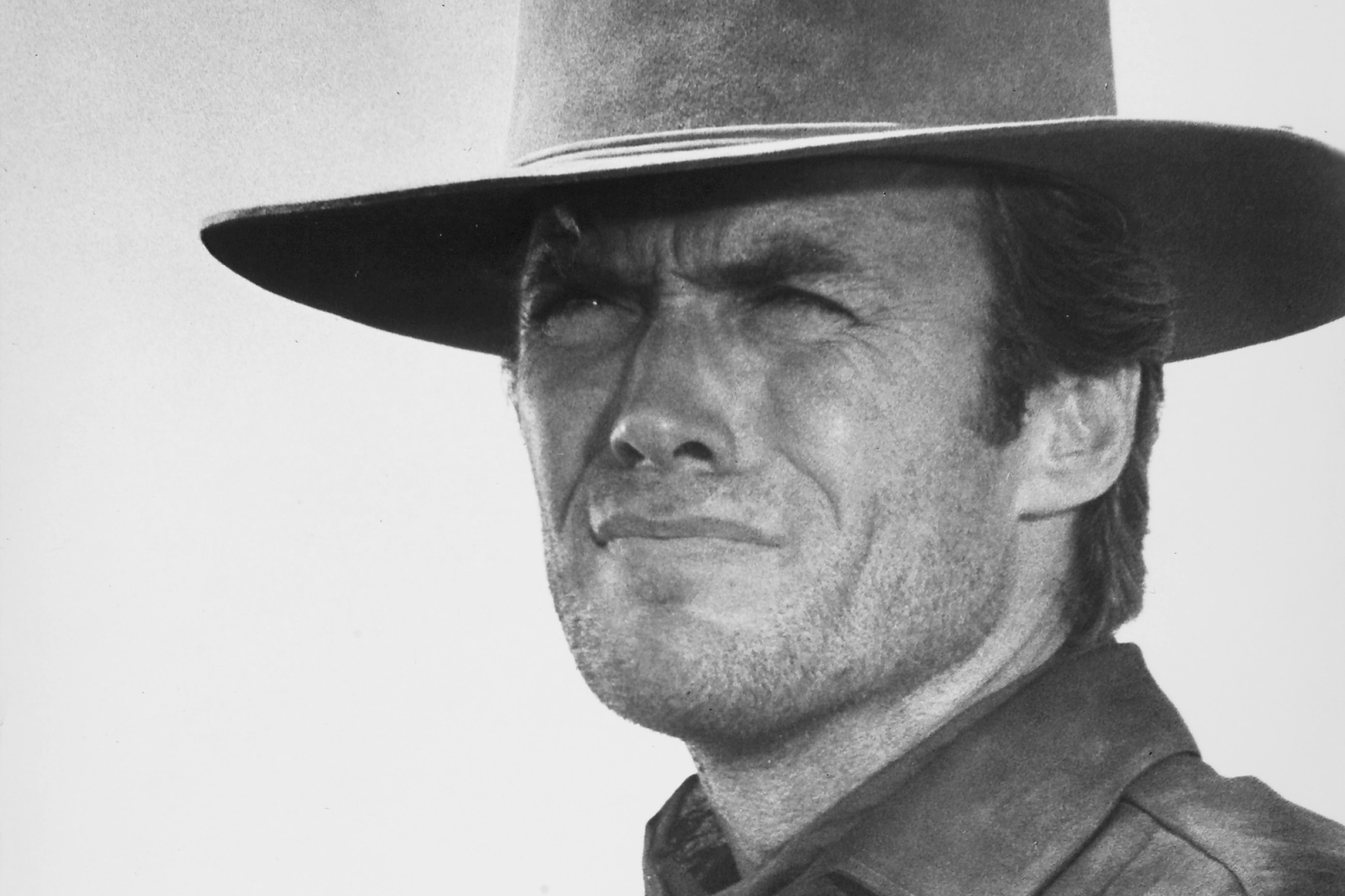 Okay, clearly CONVERSATIONS WITH CLINT is the official go-to source for Showbiz Cheatsheet (cheatsheet.com) when it comes to Clint Eastwood circa the Sixties and Seventies. "Clint Eastwood First Met Oscar-Nominated Director
by Saving His Horses"
Not that I don't appreciate the mention of my book, but... What was this, a slow news day? (This piece is timely, however, as today Turner Classic Movies is in the midst of twenty-four hours of Eastwood films, as part of their "Summer Under the Stars" celebration.) 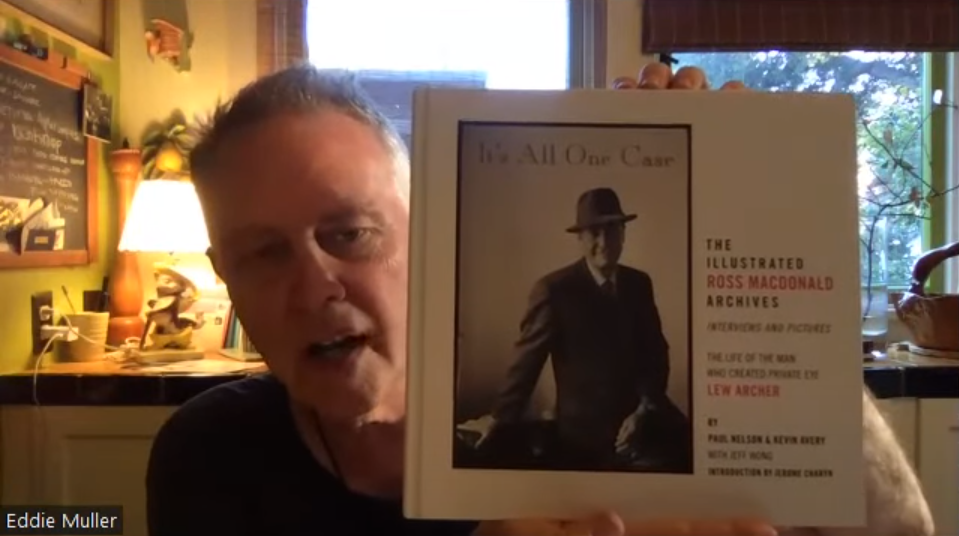 Author and esteemed Turner Classic Movie host of "Noir Alley" Eddie Muller helms a biweekly web show called Ask Eddie, wherein he and cohost Anne Hockens turn their attention to all things noir. Back on the April 14, 2022 episode at the 1:14:00 mark, Muller spoke knowingly and fondly for several minutes about Ross Macdonald.

Reviewing John Curran's The Hooded Gunman, Martin Edwards, 2020 recipient of the CWA Diamond Dagger, the highest honor in UK crime-writing, had some nice things to say about It's All One Case:


"The Hooded Gunman is a beautifully presented book, crammed with full colour illustrations of dust jackets as well as many photographs of great interest to the crime fan. It's the most gorgeous book about the crime genre I've seen since It's All One Case, a superb book about Ross Macdonald's work published three years ago which deserves to be much better known. Terence Caven's design work is admirable."

In the case of It's All One Case, it's Jeff Wong who deserves kudos for his fantastic design work.

"[Curran's] certainly done a huge amount of research, and as a result, the text is more interesting and valuable than is usually the case with coffee table books (something else it has in common with It's All One Case).

Labels: it's all one case, jeff wong, martin edwards 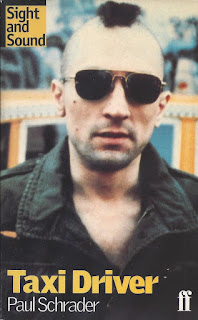 Among the thousands of books surrounding Paul Nelson in his Upper East Side apartment when he died there in 2006 was this one: the published screenplay, its pages jaundiced by time, of Paul Schrader's Taxi Driver. Both Pauls were smarter, nonviolent versions of Travis Bickle. 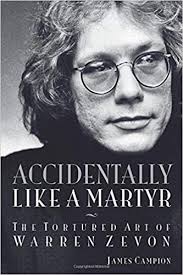 While the back cover of Accidentally Like a Martyr: The Tortured Art of Warren Zevon only promises "twelve essays on seminal Zevon songs and albums," music journalist James Campion delivers a baker's dozen, and in doing so manages to tell the late singer/songwriter's often sad, sometimes heroic story. Campion has written a book that only a Warren Zevon fan could write. Who but a fan would devote fourteen pages to "Studebaker," a song that was never recorded to Zevon's own satisfaction and therefore doesn't appear on any of his official albums? Campion's challenge is to make such minutiae compelling enough that readers unfamiliar with Zevon and his unique and impressive musical canon want to come along for the ride. For the most part, he succeeds.

The book really hits its stride with the final four essays: about the songs "Searching for a Heart" (expressing Zevon's undying capacity for love); "The Indifference of Heaven" (whose protagonist, like Paul Muni's character in I Am a Fugitive from a Chain Gang, finally crosses the line from desperation to criminality); "My Ride's Here" (Zevon's most perfect song--among his many--about death; and the album The Wind (detailing what went into its recording and completion before the songwriter's death on September 7, 2003).

If the book accomplishes nothing else (and it does), it gives due credit to musician Jorge Calderón for how important he was to Zevon's songwriting process. The information Campion gleaned from his interviews with Calderón are enlightening, as are the comments and insights of several of the other interviewees, especially guitarist Waddy Wachtel and poet Paul Muldoon.

Full disclosure: Campion generously mentions my Paul Nelson bio-anthology when writing about Nelson's magnificent Rolling Stone cover story, "The Crack-Up and Resurrection of Warren Zevon: How He Saved Himself from a Coward's Death," and how the magazine brutally mangled it in publication. Campion writes: "Up until his death in 2006, Nelson was haunted by the full piece having never been given a proper presentation. Ultimately, it would appear years later in its entirety in the posthumous collection Everything Is an Afterthought: The Life and Writings of Paul Nelson." 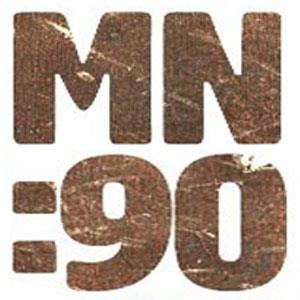 This aired on MN90 in Minnesota five days ago courtesy of PRX:

Labels: everything is an afterthought, mn90

In addition to Michael Dirda's Washington Post piece, three other reviews have surfaced in the last week or so:

Publishers Weekly: "This handsome, well-designed volume, with the Nelson interview revealing Macdonald's most personal thoughts and philosophy about a life spent writing, is an unmitigated triumph."


Kirkus Reviews: J. Kingston Pierce named It's All One Case as one of "Three Nonfiction Books Worth Adding to Your Library."

Mystery Scene: Kevin Burton Smith concludes: "Part serious bibliographical and biographical account, and part fanboy geek out, this is essential reading for anyone who ever looked for solutions to their own mysteries in a crime novel."

Plus, I have it on good authority that Tom Nolan's interview with me will appear in tomorrow's Los Angeles Review of Books.

Thanks to Pulitzer Prize-winning book critic Michael Dirda for reviewing It's All One Case in The Washington Post (11/30/16 online and on the front page of the Style section in the print version the next day). 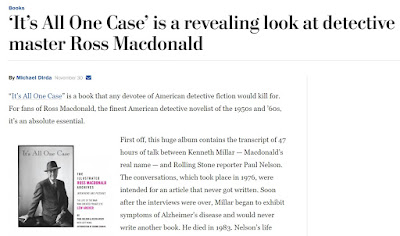 As a result of Tom Nolan's glowing recommendation of It's All One Case in yesterday's The Wall Street Journal, the book is, as of this writing, #1 on three of Amazon's best sellers lists:

On a related note, I've also updated the "Press" page on this site to include all of the notices the new book has received thus far:

- CriminalElement.com
- The Village Voice
- Literary Hub (a terrific Q & A with critically acclaimed author Jonathan Lethem)
- John Connolly on Twitter
- Woody Haut's Blog
- Library of America (another terrific interview, this one with Jeff Wong, who is responsible for the design of the book and almost all of the 1,300 or so images that appear therein)
- The Strand Magazine
- The Wall Street Journal
- Dirty River